A selection of Greensleeves' projects within North America

University of Findlay – a Controls Project

Greensleeves' system was selected to be incorporated into the Davis Street Addition because of its anticipated energy cost reduction of over 50%. Actual results indicate a savings of 56%, compared to a conventional HVAC system with a gas boiler (built to ASHRAE 90.1.2007 standards), which is equivalent to approximately $83,000 savings per year, and an estimated maintenance savings of $7,500 per year. The simple payback based on the above analysis is less than 1.27 years. 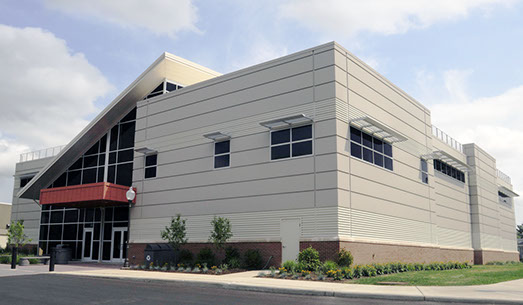 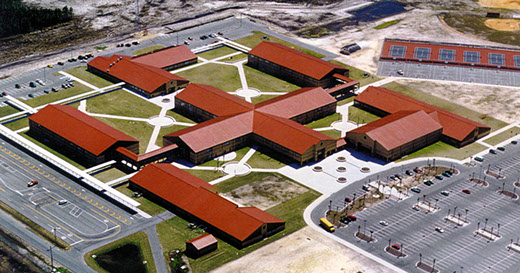 12 years after being built, J.R. Arnold High School requested an outside assessment on their geothermal HVAC system as they were experiencing an increasing loop temperature and equipment failure.

Greensleeves' Monitoring package was brought in after the initial assessment because of its “real-time" system tracking capabilities.

In 2013, Fort Benning Army Base began a major renovation project on two of their barracks. This renovation included total replacement of the heating, ventilating, and air-conditioning (HVAC) systems. The intent of this renovation was to provide a new ground-source system that could be used efficiently and effectively in conjunction with the renovated HVAC system.
Greensleeves' Controls software was chosen to optimize the GHX of the five borefields in order to reduce pumping energy and overall system energy consumption.

In 2015, Caledonia School District began looking into the construction of a new facility that was to be connected to the ground heat exchanger that was in place for the existing high school. The school district requested a thermal design analysis on the new building to determine the potential heating and cooling loads with the two buildings on the same system.
Greensleeves' Monitoring software was added, after the assessment, to help analyze the situation with the existing and future load profiles. Greensleeves determined that the current GHX had the ability to handle both buildings. Once the new building was in place, Greensleeves' Controls software was added to optimize the system.

Greensleeves’ Controls software was chosen to optimizes the GHX of the two borefields in order to reduce pumping energy and overall system energy consumption. 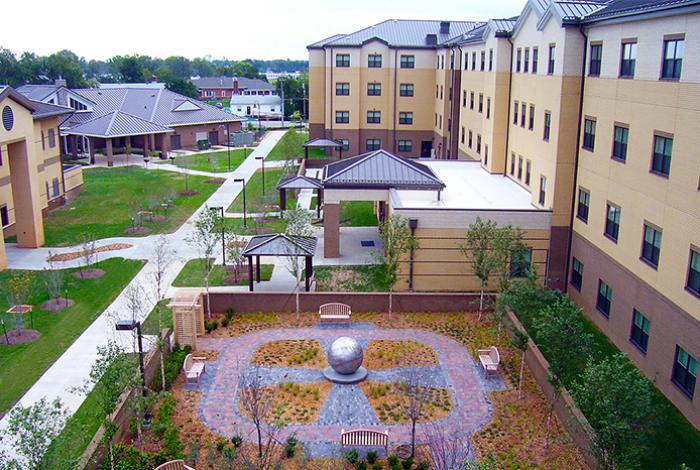