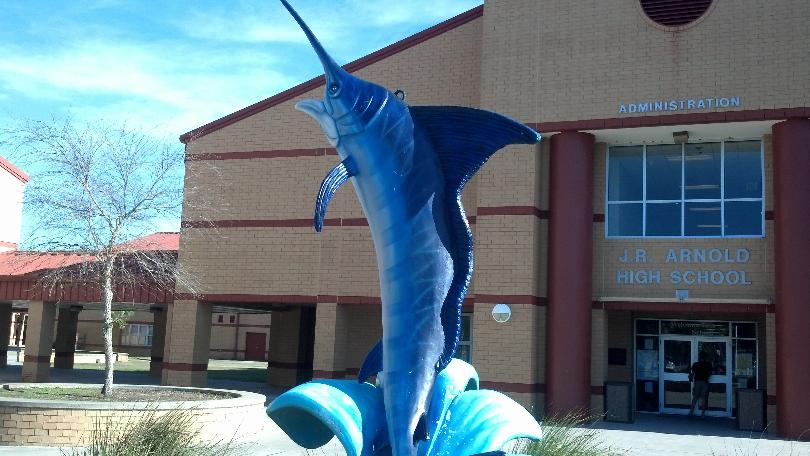 In May of 2013, Bay City Schools began researching solutions to fix the existing geothermal HVAC system at JR Arnold H.S. that had started to fail.

JR Arnold High School is part of the Bay City School district and is located in Panama City, Florida.

In 2000, Bay City School District began the construction of a new facility for JR Arnold High School that was to include a geothermal HVAC system.

In less than 12 years, due to an increase in loop temperature rise and equipment failure, JR Arnold High School had an outside engineering firm perform an assessment  on the geothermal HVAC system.

Greensleeves was brought on board shortly after the assessment was completed.  The Greensleeves’ solution tracked, stored and analyzed the heat flux between the ground heat exchanger and the six school buildings that it served, for one year. Based upon this tracked historical information, the system predicted the GHX conditions in order to determine its  future optimal performance.

Greensleeves’ patented technology was chosen for this project for its “real-time” system tracking capabilities and to determine the current building loads and GHX controls.