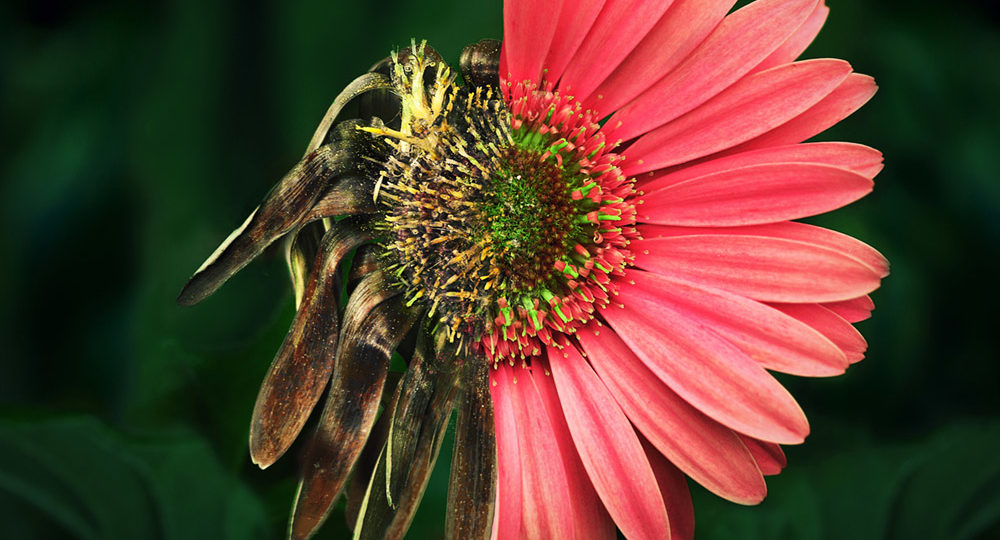 Geothermal energy comes from the consistent temperature that exists in the ground below us.  This energy can generate a clean and sustainable source of heating and cooling.

Geothermal energy exists under our feet and can be harnessed to heat and cool buildings, schools and even entire towns. Additionally, geothermal energy can be used in specialized applications such as greenhouses, crop drying, and heating and cooling water in land-based fish farms.

More Than “Apples to Apples”

How does geothermal compare to other energy sources? Unlike oil, geothermal installations do not extract a non-renewable resource from the ground and produces only a fraction, if any, of the air pollutants emitted by burning fossil fuel.  Therefore, by utilizing these geothermal resources, either alone or in combination with hybrid fossil fuel systems, we can help conserve our fossil fuel resources and mitigate the emission of greenhouse gases.

The greatest engineering challenge of this century is satisfying our voracious appetite for energy resources without causing irreversible harm to our world (Geothermal Energy: A Feasibility Study on the Application of Ground Source Heat Pumps, Worcester Polytechnic Institute by Jake Brown, Anna Maziarz and Brian Mercer).

At a minimum, we need to generate our own reliable and recurring carbon-neutral energy to reduce our dependence on other countries’ supplies. Geothermal is more reliable than wind and solar energy.  Why?  Because the wind doesn’t always blow, and rarely at the same speed, and the sun doesn’t always shine, and rarely at the same intensity.  But the earth’s crust maintains a constant temperature.

Some people think the initial installation costs for geothermal are too high. This is no longer accurate. For example, installing a geothermal hybrid solution often costs less than a traditional HVAC system. Today’s hybrid geothermal systems incorporate the best technologies and practices of the geothermal and HVAC industries, greatly reduce CO2 emissions, and reduce energy costs by 25-60% over the lifetime of the building. Any additional costs resulting from selecting geothermal are offset within the first couple of years of ownership through reduced operation and maintenance costs.

Additionally, many governments around the world, including the United States, have implemented tax incentives and credits that make geothermal energy even more attractive.

Who should utilize geothermal energy?

Every commercial project in the world should consider geothermal energy. With advances in technology, geothermal is now easy, efficient, affordable, and provides superior indoor air quality (IAQ) and comfort.

Universal adoption of geothermal energy is not a cost issue.  Greensleeves is happy to demonstrate how its technology can ensure that geothermal works best for all new construction and retrofits. Geothermal should be the go-to green energy worldwide, and Greensleeves can help make that a reality.